May 2019 Update: Presentation of Finalist Names

One year ago, Brookline Town Meeting acknowledged that it is no longer acceptable to name a school after a person who held another human in slavery and voted to change the name of the Edward Devotion School. This important decision launched a community-wide process to identify a new name for the school that better represents Brookline’s commitment to diversity, equity, and inclusion. At the School Committee meeting on Wednesday, May 29, this process reached an important milestone when our Nominations Committee announced the four finalist names for the school:

As the student members of the Nominations Committee so capably explained in front of the public and the School Committee, these four leaders are examples of courage, dedication, and a commitment to enduring causes; each of them is worthy of the honor. These leaders - a civil rights activist, a tenor, a politician, and a suffragist - all have close ties to Brookline, with three of them having lived here and the fourth working in Brookline in her efforts to desegregate area schools. In selecting four finalists from the 15 semi-finalists, the Nominations Committee also responded to community input to recognize a person who supported education, made a positive impact on their local community, and embodied the school’s values of work hard, be kind, and help others. The four finalists are an impressive group of individuals whose contributions have been minimized, dismissed, or forgotten entirely until a Brookline community member put their name forward. We can all be proud that one of our most important public facilities will be named after one of these four impressive individuals.

Please come to the following community meetings to share your input on the finalists with the School Committee. 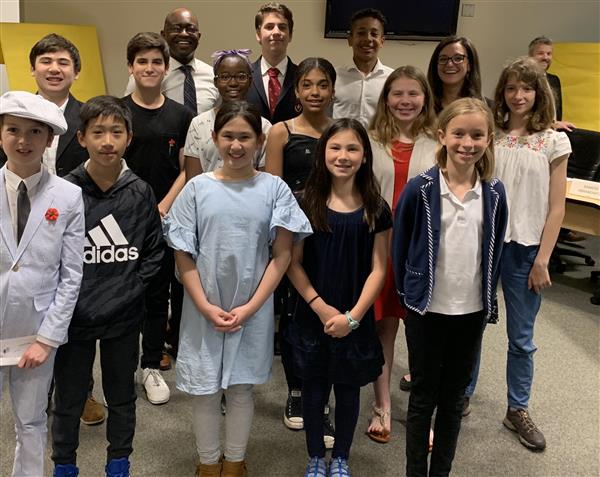